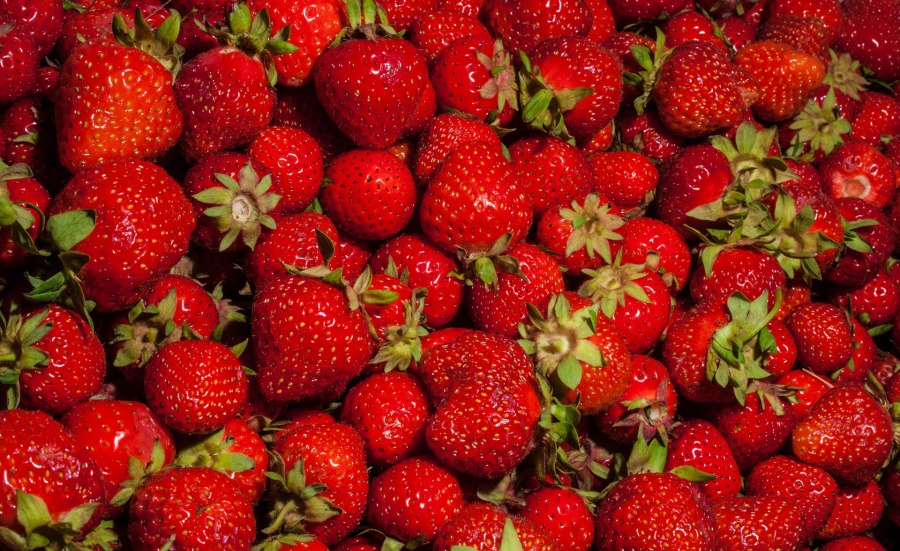 I know, it’s been a while since I’ve written. It’s not because I’ve become disengaged or am not following politics. It’s because I’m not sure that I have anything to say.

I don’t have enough details about your work on tax reform or an infrastructure bill to know what to tell you. I watched your interview with Wolf Blitzer on CNN about your efforts with the “Problem Solvers Caucus” to talk with Democrats about these issues. But I don’t have a lot of confidence in the ability of the House to work on bi-partisan legislation.

Why do I lack confidence in your ability to work together with Democrats?

Do you remember September 29, 2008? I remember that day well. I was at work and opened my browser; my homepage was the online version of the New York Times. The front page showed a graphic of the stock market crashing. I kept refreshing my browser and the line on the graph kept going down. My employer (a private college) depends on an endowment for part of its annual operating budget. When the stock market crashed, its endowment went “under water.” I had to take a pay cut in my next year’s salary. And as parents of prospective college students lost jobs and took their own pay cuts, they could no longer afford even the modest tuition of my employer. Our enrollment declined about 20% over the next five years. We went from a college of 1200 students to one of 950. We laid off employees and our economic impact in our local community shrank.

Why did the stock market crash? I’m sure there are complex answers to that question, but my understanding is, one of the largest sources of the problem was the housing bubble. And wasn’t the housing bubble caused by under-regulated banks making dubious loans to people who couldn’t pay them off? (if you haven’t seen the movie, The Big Short, I’d highly recommend it).

So I’m kind of a fan of financial regulation. I saw the Dodd-Frank bill as a victory for people like me who suffered from the consequences of banks making too much money too fast. The Financial Choice Act of 2017 which you voted for on June 8 eliminates many of the core provisions of the Dodd-Frank act. Readers of my blog may want a summary of how the Financial Choice Act alters Dodd-Frank; here’s a good one that doesn’t seem too slanted.

I’m not impressed. Neither, apparently, is the Senate. From the summaries I’ve read about this bill, it is not likely to pass the Senate in its current form; it’s too extreme, too partisan. Some moderate Republican senators (these people are my political heroes these days) won’t support it in its current form and so it (like the American Health Act) will need to be significantly rewritten.

Twice recently, then, you’ve voted for legislation (the American Health Care Act and the Financial Choice Act) that needs to be rewritten by the Senate because it’s too extreme. This is not legislation that the Problems Solvers Caucus worked on. You say that the Problems Solvers Caucus is going to work on Tax Reform and Infrastructure bills. Really? What evidence do I have that you’ll be able to pull this off?

When I see you listening to your constituents at Town Hall meetings, hear you interviewed about your leadership of the Problem Solvers Caucus, and see that you’ve joined the Climate Solutions Caucus, my spirits lift a little. I think: this is the kind of Republican representative that I can support.

But when I look at the legislation that you vote for and what this Congress has done since your re-election, my spirits sink.

I like your words, Tom. But not your actions.

Can you show me that you mean what you say? Can you stop voting with your party on legislation that isn’t going anywhere? If you’re doing this because you feel like you need to keep promises to voters who expected extreme dismantling of the previous administration’s accomplishments, I want you to know that this voter isn’t happy.

My garden is looking amazing right now. Today is the last day of school for my two kids in the local public school. The local farm stands are stocked with super-sweet local strawberries. I’m ready for summer. And I’m ready to see your actions align with your words, Tom.